In a land of dusty chaparral baking beneath the ubiquitous California sun, the Los Angeles River in history was a beacon of life, forming a corridor of aquatic habitat from the Simi Hills and San Gabriel Mountains all the way to coastal estuaries. Each phase of the river molded a home for new groups of fish, their worlds linked by the lives of the steelhead trout that journeyed to and from the open ocean, dodging the claws of grizzlies. 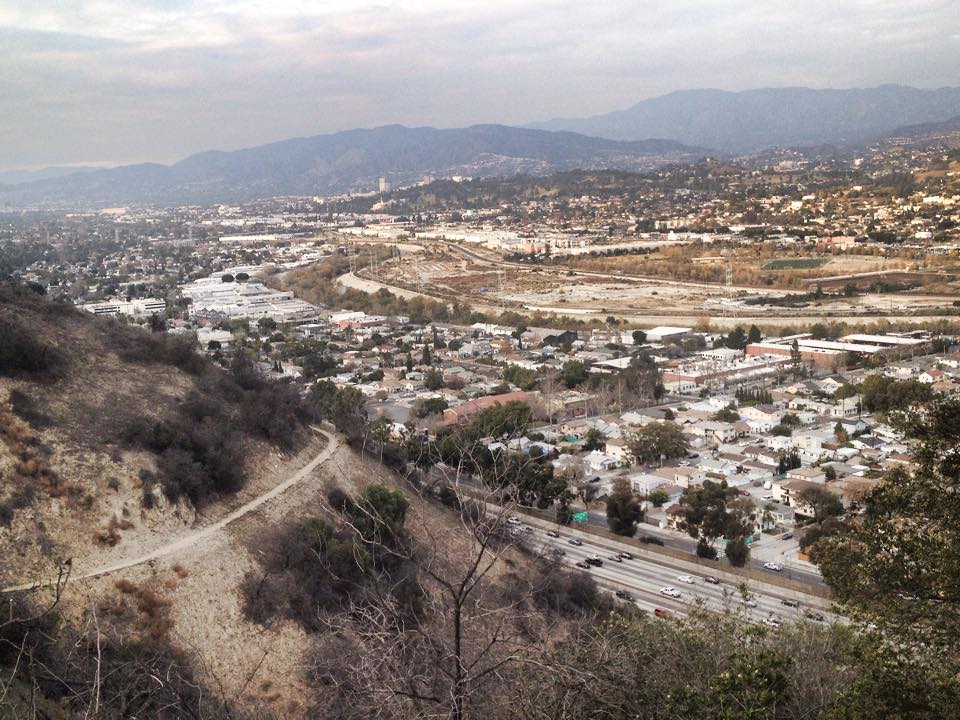 Today, there are no grizzlies in downtown Los Angeles, and a lack of steelhead for them to catch, and yet the river still forms a narrative of life. In the mountain streams of Tujunga and Arroyo Seco, native fish swim through the same water that runs down the mountain, wells in the haven of Sepulveda Basin, then braves the long desert of the channelized river before emptying into the cleansing safety of the estuary.

Here is part one of that habitat and the species it hosts, from the hills down to the river.

By far the most unaltered part of the water’s story comes before it even reaches the Los Angeles River. In the canyons of the San Gabriel Mountains, two main creeks gather together smaller streams as they carry water from the hills to the lowlands: Tujunga Wash and Arroyo Seco. This week I called John O’Brien of the California Department of Fish and Wildlife in order to learn more about the species that make their homes in those streams, as well as the river below. 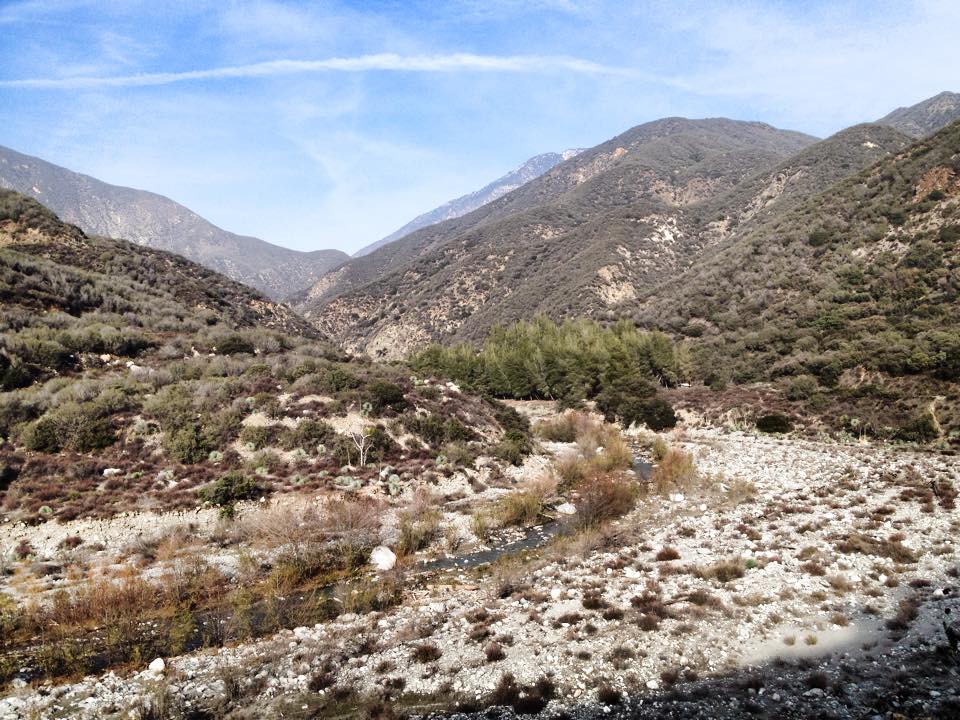 Tujunga, he said, is “native fish county.” Here you could expect to find many of the species that would have lived in the Los Angeles River of the past, and here I will also introduce you to a truth you never realized: Fish have the best names of all animal species. Tujunga plays home to the adorably-named arroyo chub, the whimsical Santa Ana speckled dace, and the Santa Ana sucker, all of which were found in the Big Tujunga in a 2014 UC survey.

Arroyo Seco, recognizable in its lower range as the scenic creek beside JPL, is another place in the Los Angeles Watershed that offers the possibility of finding native fish. Rainbow trout thrived here until recently, but their populations took a severe hit when the 2009 Station Fire decimated much of the San Gabriel Mountains and led to a severely damaged watershed. O’Brien mentioned that he had not seen a rainbow trout since the station fire. Arroyo Seco is recovering, however, with more and more trails opening to the public, so with time the creek should heal as well.

I already mentioned the beauty of fish names, and at this point, I would like to introduce you to the best name you’ll hear today. This is not the name of a celebrity child, or a lawsuit-inducing baby name, or even the title of a leather-clad heroine from antiquated science fiction, but the name of a fish:

I first heard this name on the phone with John O’Brien, and while I tried to stay professional, it’s hard not to get excited about such a combination of words. This fish is unarmored, despite having three spines, which makes it sound like somewhat of a rebel. This character synopsis was confirmed by a profile of the species on the Aquarium of the Pacific Website, which describes how males form nests cemented with mucus from their own kidneys, which they then defend by rushing at intruders with raised spikes and gaping mouths. If that doesn’t work, the unarmored threespine stickleback moves into unicorn-mode, divebombing the riverbottom with their spines tipped forward towards the attacker.

And then there’s the word “stickle.” A search for the word on dictionary.com showed that the word “stickle” means (in the British version, which sounds better) “To dispute stubbornly, especially about petty points.”

This fish is a swimming contradiction.

It is also extinct in the Los Angeles Basin.

Instead, nonnative species like carp, bluegill, and tilapia have moved into the more livable areas of the river, while schools with the unlovable name of fathead minnows colonized the concrete channel.

But the most notable native fish absent from the river also holds the most exciting potential for reintroduction: the steelhead trout.

The common image of North America’s natural largess usually takes place somewhere in Pacific Northwest, with a grizzly bear on a crystal stream catching a salmon mid-jump, but what few realize is that a version of that image once occurred right above the concrete of LA. Once upon a time, in a land not at all far away, there were well-documented runs of steelhead trout, a species in the same genus as chinook salmon, right beside downtown Los Angeles.

Like salmon, the story of steelhead trout involves both river and ocean. Steelhead, O’Brien explained, spawn in the fresh water of rivers, where they spend the early days of their lives in freshwater before migrating to coastal estuaries. In the estuaries, they live as young smelt until heavy rains break open the sandy berm, washing then into the open ocean. For 2-4 years they make their lives in the open ocean, until one day the rivers open up once more and these large ocean fish swim back up the river to start the cycle again.

Today it is extremely rare to find a steelhead in the Los Angeles River. It is not, however, impossible, because unlike the unarmored threespine stickleback, the steelhead is not extinct.

While I was a student in Santa Barbara, I had the chance to sit on some meetings for a project to restore Mission Creek for salmon migration, and O’Brien mentioned that very project as we talked on the phone. Mission Creek shows that it is feasible to bring steelhead back into the hearts of our cities. We will never again have grizzlies hunting steelhead on the sandy banks of pre-downtown Los Angeles, but we are creating the sandy banks, and it is possible that the steelhead may once more spawn between them. All beneath the whiz of bicycle wheels.

Just as the Los Angeles River forms a corridor between habitats, it can also form a connection between the past and the future. By altering the course of the present, we can create a river that is livable for humans and steelhead alike.

“If the public wants to do it, we can do it,” O’Brien ended.

Earlier we talked about names. “Will” is a name, like stickleback or chub, but it is also a verb, and that verb is our greatest hope. The river can change, O’Brien said, but only if we will it.

And that makes it the most beautiful name along the Los Angeles River.