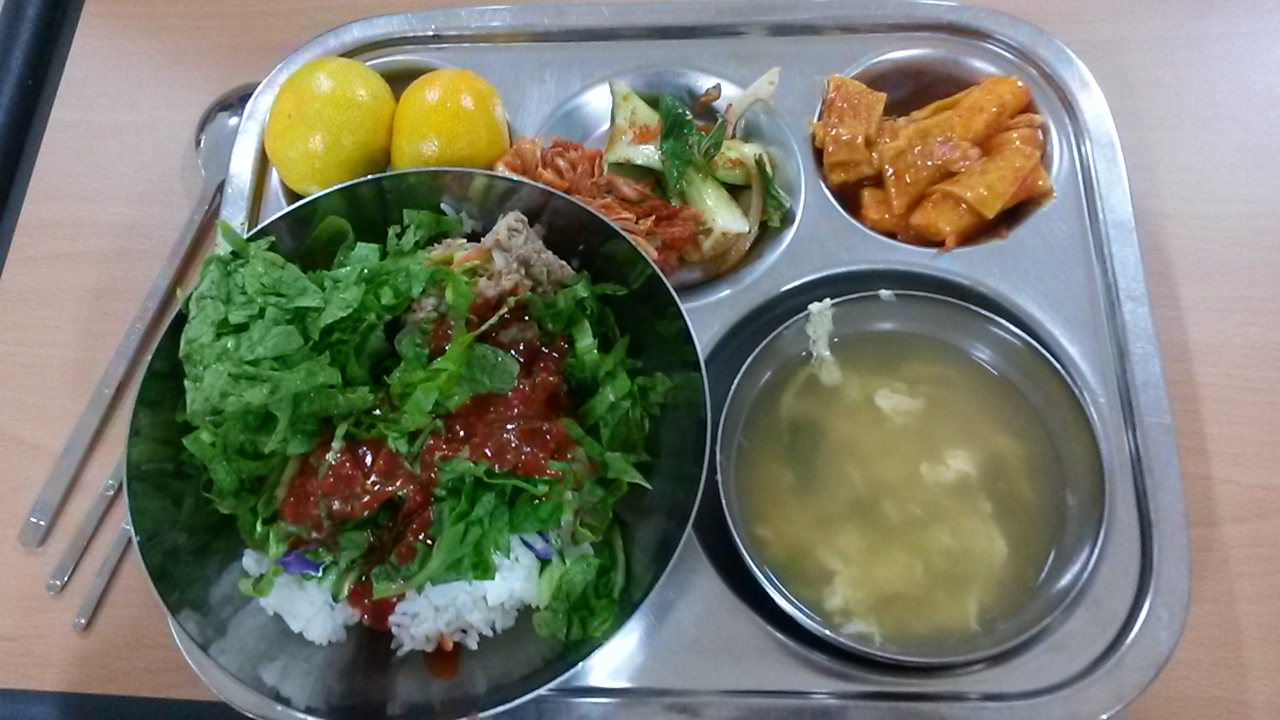 I sat down yesterday to write an awesome post about swimming to an untouched island, and the texture of light, and banners of squid drying alongside the fields, and three giant awesome sea caves, all full of tasty details so that you could find all these places yourself.

Instead I’m sitting at my desk on Jeju Island, South Korea in an island of my own making, surrounded by a packed tent, a sleeping bag, a backpack, a shark onesie, a pair of scuba fins, a bag of snorkeling gear, and a double-barreled guitar with a flamethrower. The latter being made from a giant squirt gun covered in red ribbon, and silver wrapping paper, all for the eternal glory of my Sunday volleyball team: Mad Cats, Sparkle Road.

(As in Mad Max, Fury Road + the Sparkle Cats. In other words, proof that there is no God.)

And I’m leaving in three hours to use my charades skills to discuss my dead scooter with a mechanic who I’m not fully sure exists. And I won’t be home till Sunday night.

Here’s what is happening instead:

So, I was homeschooled. “Ahhhhhh,” you think. “So that’s why she’s so weird.”

Having spent every lunch of my childhood eating tuna melts over the pages of a Victorian novel in my hand-sewn nightgown and Snoopy glasses (that’s seriously not a joke), I never had a chance to experience the full cuisine of American school lunches.

But listening to the experiences of the one friend I somehow miraculously had, here’s my mental image of school lunch in America:

A soggy hamburger. Beneath that soggy hamburger hangs a slice of pizza. French fries jut from the top of the pizza like someone’s cardboard diorama of the Sydney Opera house. Someone has thrown a tablespoon of defrosted peas on top of the french fries and, now the diorama has shifted mid-project to the wall of a city captured by Romans who impale heads and will show no mercy. The tip of the pizza hangs in shame. A tiny ghost of George Washington stands on the tallest french fry looking on in dismay. He unconsciously grasps a cherry tree. Its leaves are the only thing fresh.

(I had a lot of time for imagination.)

Regardless of the existence or non-existence of tiny wigged presidents atop fried snacks, all the information I’ve gathered over the past 24 years of existence seems to concur on one key point: American school lunches are sad, sad things.

All I knew about Korean food when I flew to Korea two years ago was that I didn’t really like kimchi. I had no idea what to expect from Korean school lunches.

“Do you know what it is?” A Korean teacher asked me my first day, as I was deciding between my two options of a)using chopsticks efficiently, or b)slowly but elegantly starving to death.

Four months before this point, I had sat in LA traffic on my way back to my college in Santa Barbara, flipping through flashcards of marine algae species between brake lights.

“Ralfsia pacifica,” I muttered, as I finally shifted into second gear. “Macrocystis Pyrifera. Ulva sp.” My fingers waved on the steering wheel, locking each word into memory. It felt exactly like studying for a Hogwarts exam.

(I knew this felt like a Hogwarts exam because, the previous year, I had finally read all the Harry Potter books that I hadn’t been allowed to read as a child due to their witchcraft ways. True story.)

On my first week in Korea I sat at the table of teachers, staring into my soup bowl. The sight left me enlightened. My education was actually coming to some use.

“Ulva sp.,” I thought to myself, identifying the genus of sea lettuce drifting in the broth. And I took a spoonful of seaweed soup.

People give a lot of voice time to how Korea is a country with a single standard of how to do everything. While this is very often true, there are certainly exceptions. Yes, many women have the same plastic surgeries, but there’s some pretty non-typical women in my haenyeo class and they seem pretty content in their own skin. “Korea is strange,” my coteacher said of her own accord, as I was telling her about the virtual horse-riding gym I’d heard about an hour away. Not every Korean would say that.

But there is one place where you absolutely cannot, in any way, shape or form, express individuality. And that is in the placement of your lunch tray.

Look down the length of every single table in my elementary school, and you will see the perfect precision of that tray repeated by each student. Nothing is more symmetrical than an elementary school cafeteria table in Korea.

So what happens, you might wonder, if you turn your tray?

This: You are wrong.

On his first week on Jeju, my American coworker accidentally sat down with his sides closest to his body.

“Change it,” the teachers said.

“Because your soup should be closest to you.”

“But I can get to the sides easier this way.”

The conversation continued this way, through reason and back again, until the real reason finally exposed itself as this:

It’s an unexpected reality of my life that, even if classes are running stressful, I am always guaranteed of one thing: Kimchi. Wrapped around little packets of rice.

I just came back from lunch. We had octopus tentacles over noodles and seaweed soup, and a perfectly tiny slice of chocolate tiramisu cake.

Now I’m off to charades myself through a discussion with the mechanic. Then comes camping. A 6 am ferry to a tiny island. 12 solid hours of haenyeo class. Two hours by bus to the next beach where I will set up my tent and, realistically, get pulled into 4th of July festivities. A solid day of playing volleyball in a shark onesie with a Mad Max guitar. Then, hopefully, sleep.

And you know what I absolutely know what will be waiting for me come Monday?

Kimchi. Wrapped around little packets of the appropriately-placed rice.

4 thoughts on “School Lunches in Korea”