This is a busy week.

I’m packing up my life into three boxes and one backpack. I’m squeezing as much as possible out of the week I have left with the insane people on this island who I’ve really come to love. I’m trying to figure out what exactly I’m doing in Europe in a week.

So, I don’t exactly have time to write a big, shiny post.

What are Ajumma pants?

The word “ajumma” really just means “older, married woman.” But among the English-speaking foreigners, it’s come to contain the combination of lined skin, gapped smile, and black perm that defines the older woman of Jeju Island. These women are entirely their own selves. People talk about respect for the elderly as a key part of Korean culture, but the truth is that these women leave you no choice but to respect them. Your seat on the bus is their seat. You positively want an orange right now. The air is owned, and it is owned by the ajumma.

But the greatest gift the ajumma give is the constant availability of ajumma pants at the 5-day market.

Ajumma pants are thin and breezy. They have splashed patterns of flowers, paisley, animal print, or any combination therein. The have elastic waists and end mid-shin. They cost 5,000 won (US $5), and they are the greatest article of clothing to exist, ever.

I’ve worn cheetah-print ajumma pants while playing volleyball. I’ve worn ajumma pants almost exclusively to haenyeo class. And my friend Luke, the champion of the ajumma pants, has worn some every single evening for the last four months.

To get ajumma pants, one must venture down to Jeju’s traditional 5-day market, so named because it is held every 5 days. This is the one-stop destination for everything from haenyeo masks, to every veggie you can imagine and a few that you couldn’t, to your new pet chipmunk on a hamster wheel.

And, it is the single best depository of ajumma pants on the island.

Last week, I set off to the 5-day get some awesome shorts with the 10,000 won note printed on them to send home as gifts. I found the shorts, and set off on the next task: getting ajumma pants for Luke and Eric, both of whom had asked me to pick up a pair.

What followed was the most confusing facebook chat of the month, on a crowded side-alley of the 5-day all while balancing 4 pairs of shorts, a loaf of bread, and bags of onions and mushrooms, and a tray of blackberries.

Here is that conversation in picture form.

“Either of these work? Or these?” 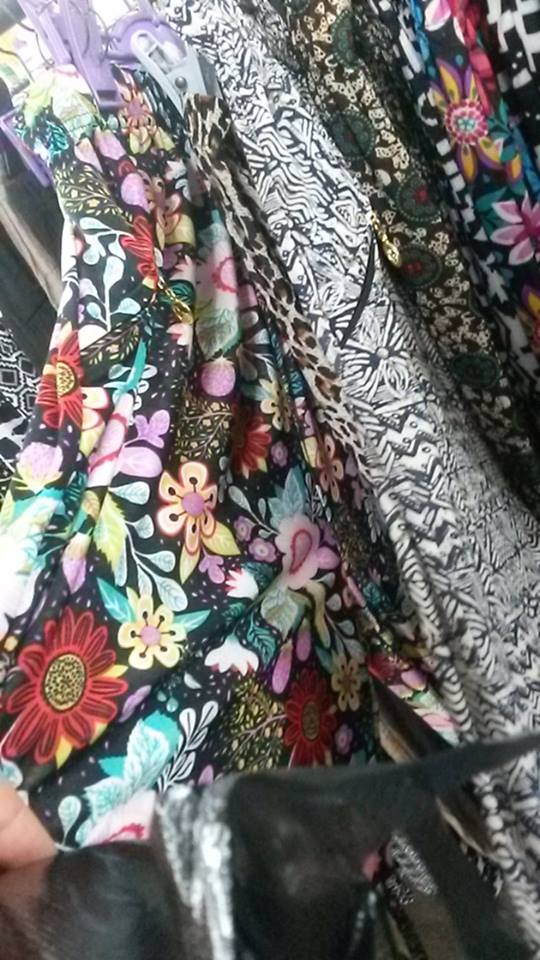 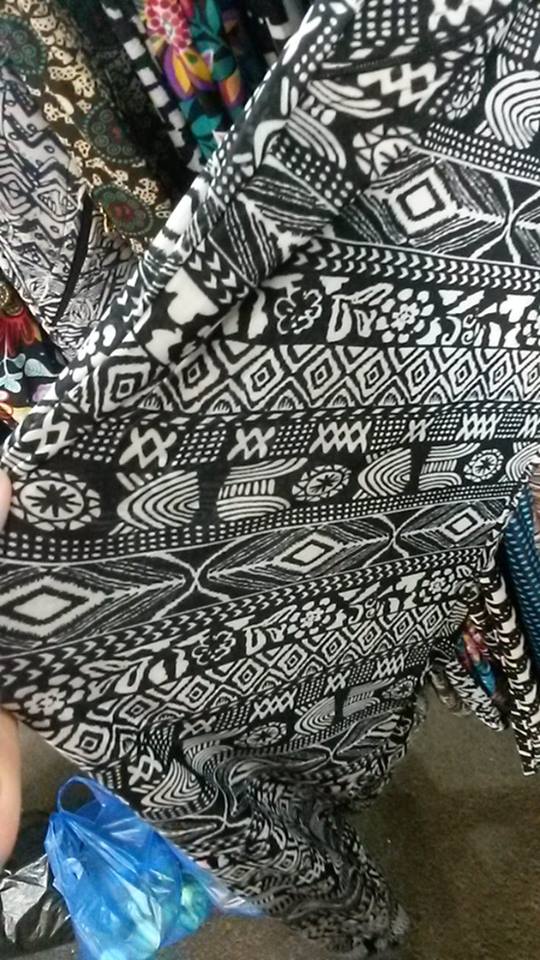 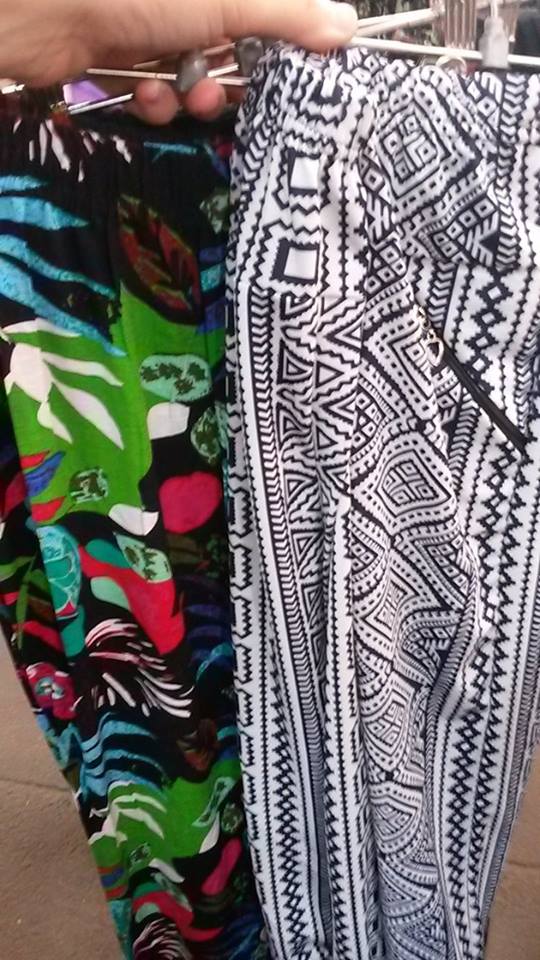 Are these too intense for an 8-year-old? 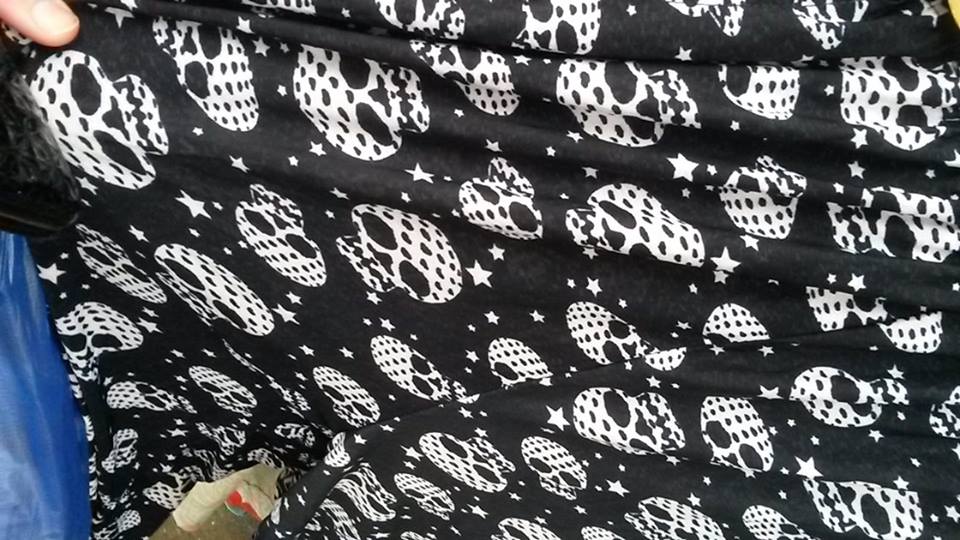 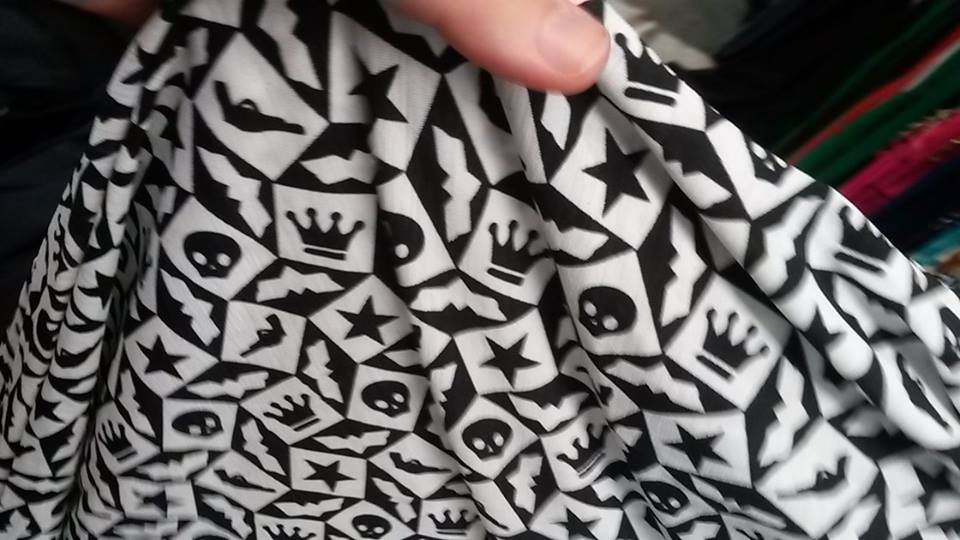 These are kind of cool? Right? No. 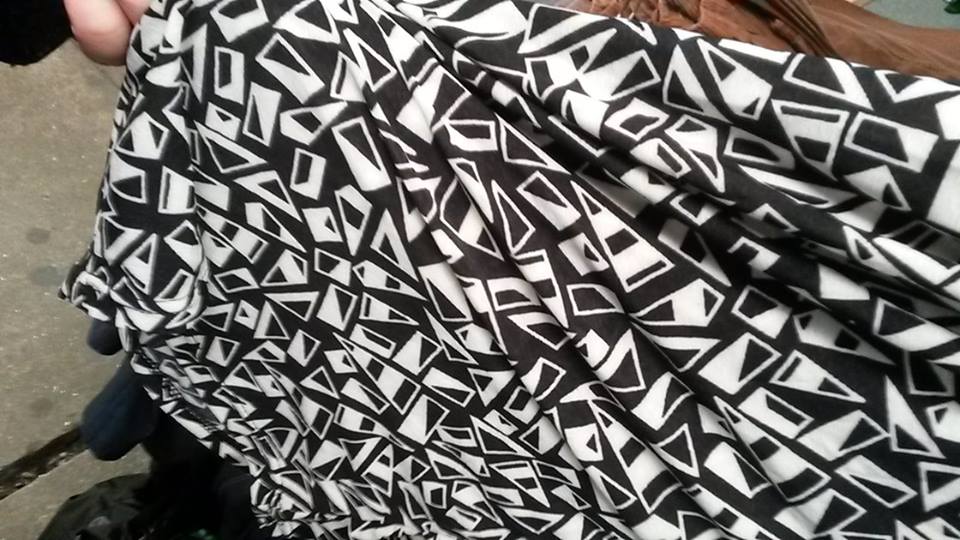 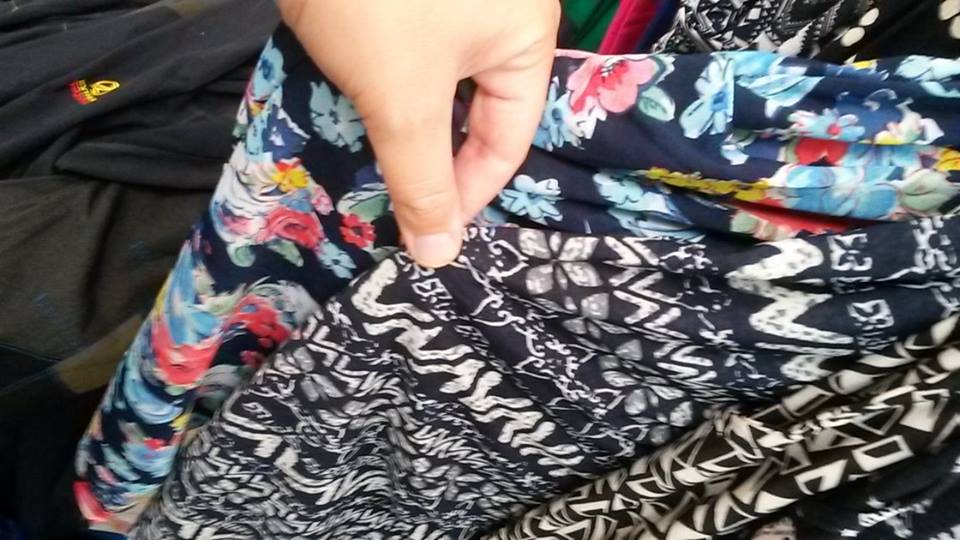 And promptly realized I had forgotten the 10,000 won shorts, the reason I had gone to the market in the first place, hanging on a clothes rack.